Update 559 — The Payfor Package:
Necessity is the Mother of Taxation

A reflexive assumption of national opposition to taxes, and support for tax cuts, seemed to have had an axiomatic grip on fiscal politics from the nation’s birth. But the conventional wisdom was seriously challenged by Trump’s $1.9 trillion tax cut of 2017 and left the waters muddied as to the national consensus on taxation. The payfor package being negotiated on the Hill sends a clear message, however, and presents a sharp reversal in course from Trump’s bill.

Tax policy in the abstract is just half the fiscal story. The package of payfors making its way through Congress is designed precisely for the infrastructure and reconciliation bills’ provisions for long-neglected investment. Fiscal balance and equity are also served — tax cuts this time go to lower-income earners — but the genius of the proposal emerging is its pro-cyclicality: it aids rather than impedes the macroeconomic recovery on which so much depends.

How so? We look at the components of the proposal, which and when taxes would be raised, what is the labor/capital share, and how fairness is served.

Last week, the House Ways and Means Committee approved a $2.3 trillion revenue package. The House is expected to vote on it as part of the Build Back Better Act in the coming weeks. On Thursday, Speaker Pelosi and Majority Leader Schumer announced an agreement on a revenue framework for the final reconciliation package, though they did not elaborate on details.

There is a good deal to be proud of in the revenue package put forward by the Ways and Means Committee. While it is not exactly what President Biden asked for, some of the key tax provisions raise significant revenue, make the tax code fairer, and reward work instead of wealth:

New Revenues Each Year from Ways and Means Package (Billions US$) 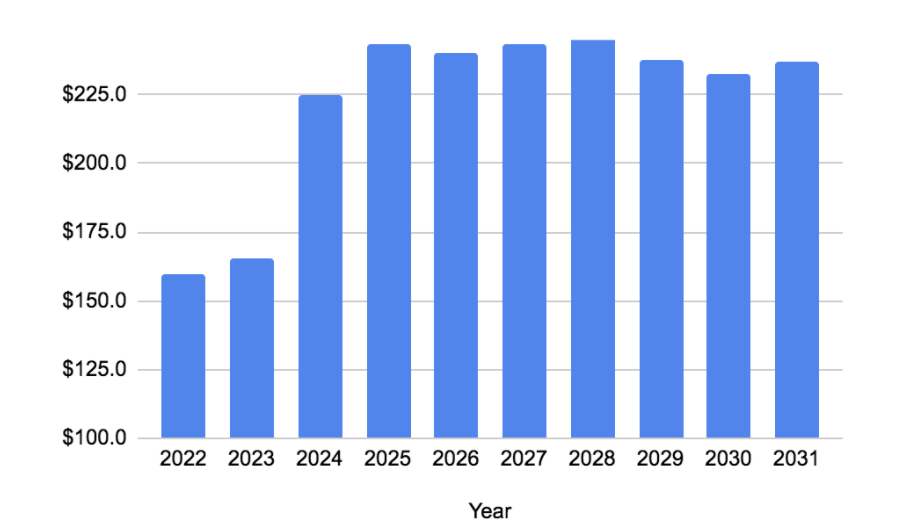 Despite many positive changes that will improve the tax system, the Ways and Means package leaves out some critical revenue improvements that the White House asked for:

This is not the final say, however: the most likely opportunity for improvements to the bill will be when the Build Back Better Act moves to the upper chamber, where Senate Finance Committee Chair Wyden has been a powerful champion for both step-up elimination and closing the carried interest loophole.

Despite some critical omissions, the equity value of the Ways and Means tax package should not be underestimated. If passed in its entirety, the revenue side of the Build Back Better Act would make the biggest improvement to the progressivity of the tax code since President Clinton’s 1993 Omnibus Budget.

According to the Joint Committee on Taxation, the tax package, which includes expansions to the EITC and CTC that benefit low to middle income families, would actually be a tax cut for the bottom 80 percent of households. Only households earning more than $500,000 (less than 1.5 percent of families) would pay a higher average effective tax.

Distributional Effects of the House Ways and Mean Reconciliation Mark-Up 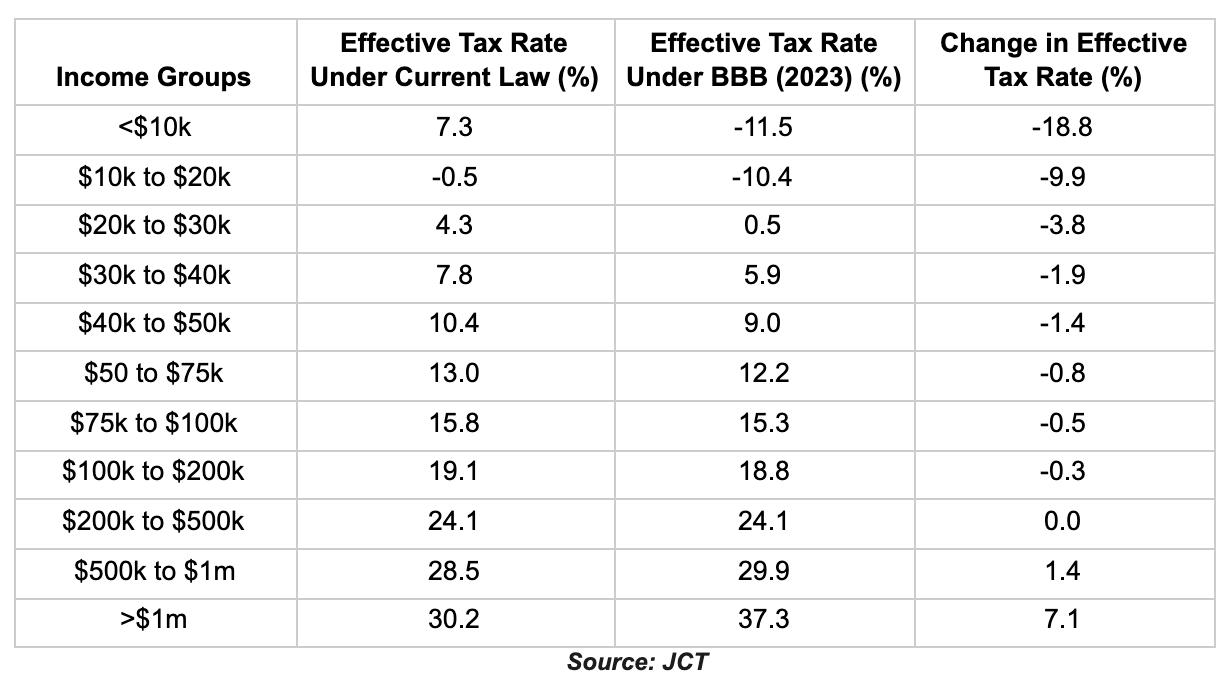 Levying taxes on high-income earners and mega-corporations to pay for social spending and improved infrastructure is not only good policy but also good politics. Per recent polling:

Two major issues still being hammered out are the state and local tax (SALT) deduction and IRS reporting requirements. There are several Democrats from wealthy blue districts who view the $10,000 SALT deduction cap passed under the TCJA as an economic attack on their states. While full SALT cap repeal is unlikely due to its astronomical price tag, there are deductions about lifting the cap or restoring the deduction to households earning less than $400,000.

A modest change in the SALT deduction could cost up to $120 billion, which is where the IRS reporting requirements come in. This could recover up to $473 billion in lost revenue, but it was suspiciously missing from the Ways and Means package. It is possible the provision will make a reappearance to cover the cost of potential SALT changes.

Clear majorities of voters, including independents and some Republicans, support the payfor package and each of its major provisions. Moreover, the design of the package, the phases-ins, and sunsets, the specific policy choices, the back-ended aggregate revenue all provide substantial support to recovery, in the interests of voters, of course, but of the members of Congress who vote for it.